ComicScene has been supporting small press and indie creators over the last two years, sharing their work on newsstands in the UK and overseas. We have been amazed by the range and quality of what is being created, making this an exciting time for comic books. During the coronavirus crisis we’ve also launched our Comic Creators Directory online at http://www.comicscene.org as well as opening an online store for titles and sharing free indie comics too.

Working with Pipedream Comics we are launching a one off ComicScene special ‘The State of Independents Yearbook 2020’. Celebrating the small press and indie creators and comics this magazine is in print/digital and digital and is available to pre order now. The print issue is out 21st May and digital issue is out 1st May. This special will only be available by mail order. Order it here or via www.getmycomics.com/comicscene

Everyone ordering this publication will also be sent a free copy of the 320 page ComicScene Annual, an anthology of some great comics, and the magazine will have some new surprises too. Don’t miss it! 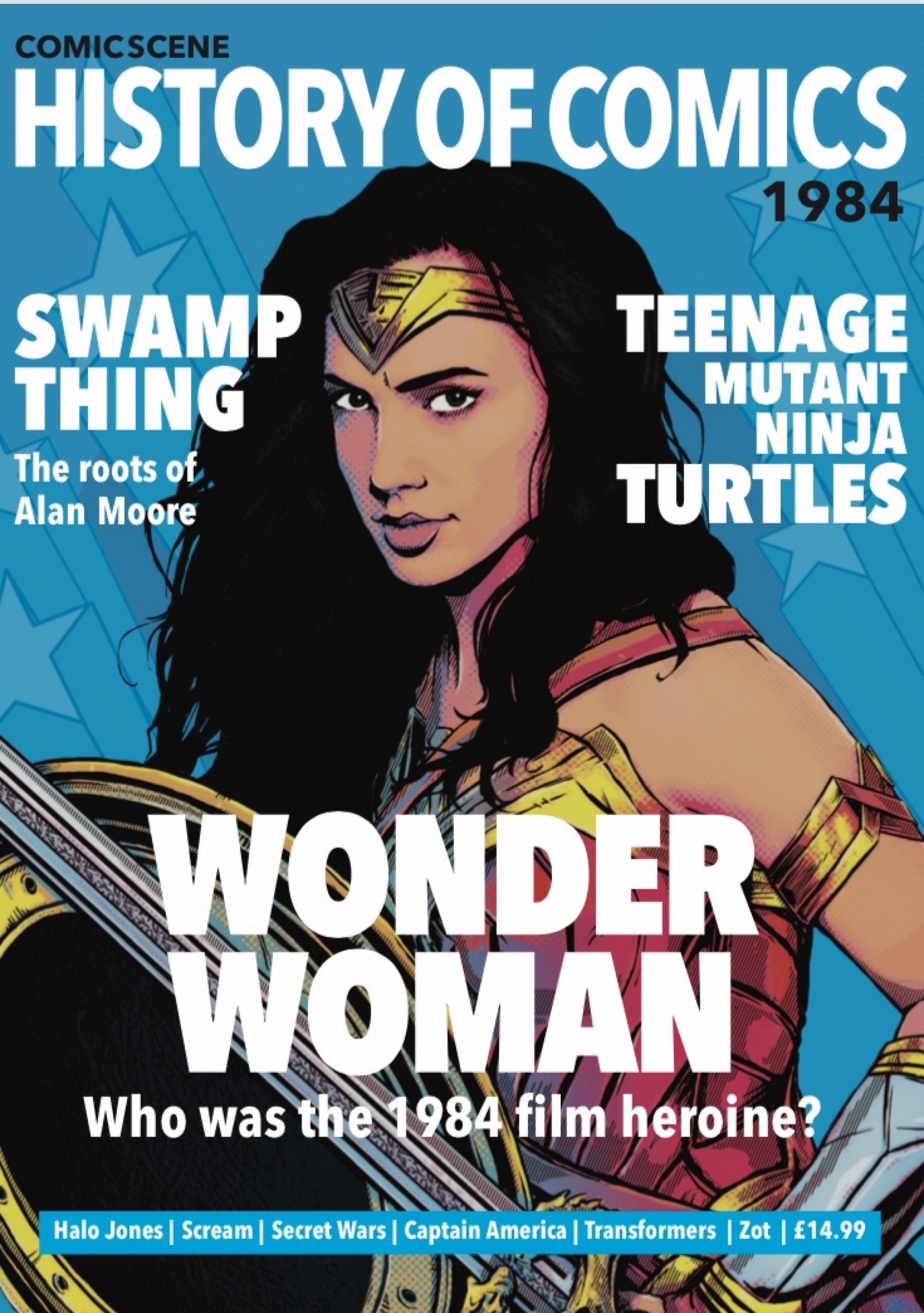