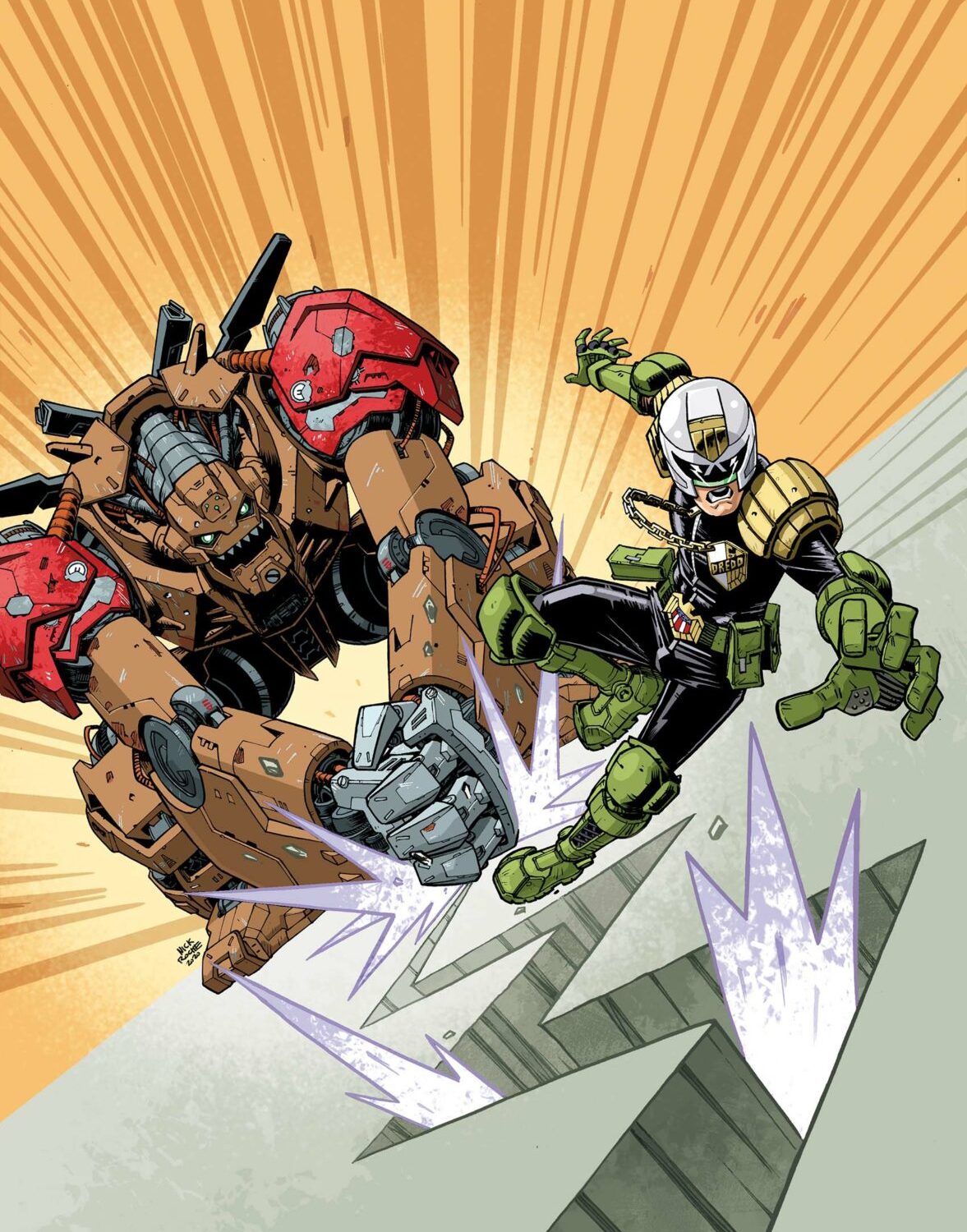 Rebellion has announced that the all-ages 2000 AD Regened will be back in 2021 – with four more mind-bending issues!

The all-ages issues continue to be among the best-selling issues of 2000 AD of the year and Rebellion is looking to build on their success with another quartet of bumper all-ages issues.

Drawing on four decades of genre-defining characters while encouraging new readers to pick up the Galaxy’s Greatest Comic, 2000 AD Regened has something for everyone. These 48-page issues, retailing at £4.99 for print and £3.99 for digital, feature new takes on some of 2000 AD’s biggest characters, as well as brand new series.

2000 AD editor Matt Smith said: “It’s been fantastic to see that the amazing response to 2000 AD Regened has continued in 2020 as we increased it to four issues a year. Both sales and reader feedback have shown us there’s a real appetite for Regened and that’s been reflected in the enthusiasm for new series that have debuted in Regened, such as Full Tilt Boogie by Alex de Campi and Eduardo Ocaña – which spun off into its own series – and Pandora Perfect and Department K. There’s lots more to come from Regened in 2021 – we can’t wait to explore strange new worlds with readers of all ages!”