Celebrating all that is great about comics in the UK and worldwide is the new monthly magazine ‘ComicScene UK’ – but what should we expect in the first issue due out on 1st May 2018?

We’ve been given a sneaky peak at the contents, which covers classic comics from the 1950’s right up to the present and vibrant UK comic scene.  It has a unique style and the magazine features some great design work, looks fantastic and has some enjoyable content from some of the top writers and creators in the business.  It is very rare to see all aspects of the comic scene captured in one place, but this is a good start.  The magazine is available worldwide, in a print and digital edition, and although you may have your favourite sections you are bound to learn something new with each issue.  It is a great magazine that informs and promotes comics and we think everyone will want a copy, available to order in advance direct from the publisher.

Better still, if they get the required number of subscribers they will fund comic workshops for kids across the U.K. and develop the next generation of comic creators!

Details of how to subscribe from only £5 an issue can be found here. 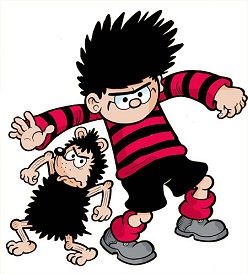 John Freemen, Editor of Titan Comics ‘Doctor Who’ and ‘Down The Tubes’ website, looks at the state of the UK comic book industry and celebrating the recent success of the ‘Beano’, currently in it’s 80th year!  He also brings you all the latest news from the comic book industry, as he does weekly at downthetubes.net

Benoit Peters tells us ‘How Comics Help Us Relive our Childhood’, which is a theme that runs through the editorial by publisher Tony Foster as he reveals the madness of launching a new magazine about comics!  Many of you, for example, have your childhood version of ‘Dan Dare’ (from the original Eagle, 2000AD, 80’s Eagle, Revolver and the Virgin and Titan comics) and Richard Sheaf, one of the youngest members of the ‘Eagle Society ‘and author of ‘Boys Adventure Blog’, takes a look at the changing face of the ‘Pilot of the Future’.  Dare fans will enjoy coverage on him and classic Eagle comics every month! 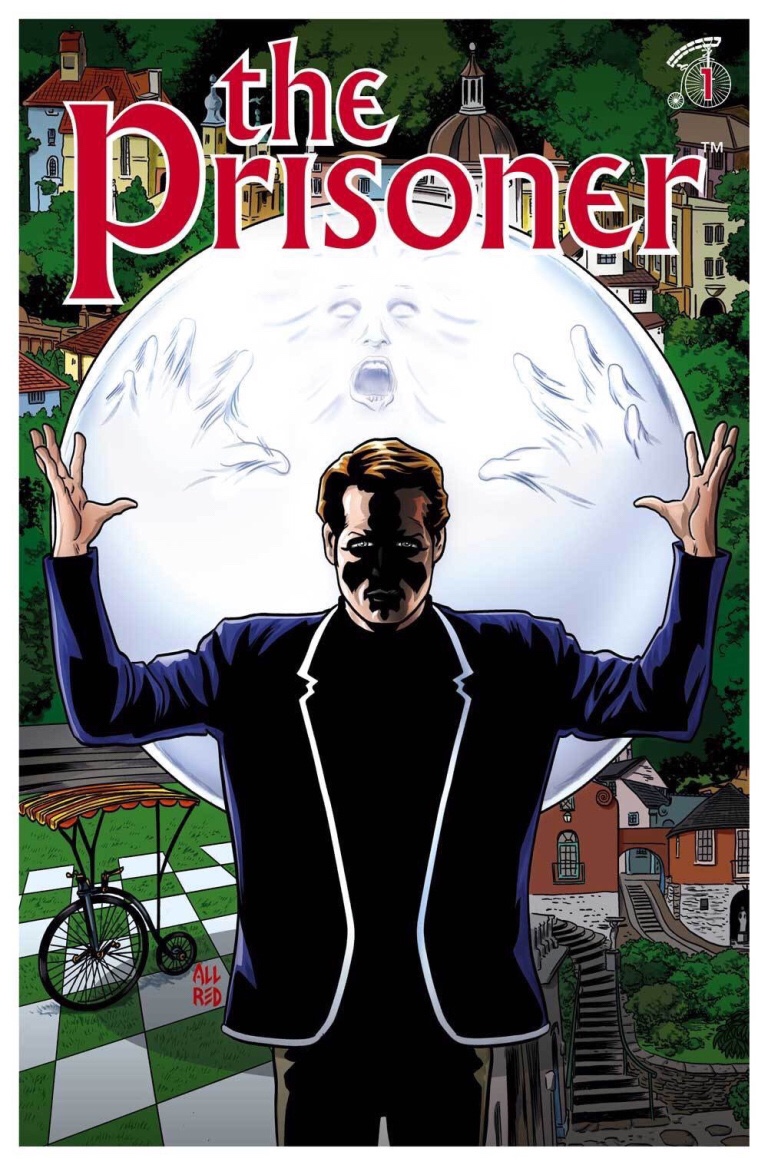 As part of a series of features on cult TV and comics Stephen Jewell, SFX/Comic Heroes and Judge Dredd Megazine writer, interviews Peter Milligan and Colin Lorimer about Titan Comics new ‘Prisoner’ series.  Fred MacNamara, writer for Starburst/Andersonic and ‘A Place To Hang Your Cape’, also takes a regular look back at ‘Thunderbirds’ and the characters created by Gerry Anderson.

TALES FROM THE TARDIS

We are promised some regular ‘Doctor Who’ too, in ‘The Tardis Console’.  Ian Wheeler, former co-ordinator of the ‘Dr Who Appreciation Society’, reviews the work of Dr Who script editor Andrew Cartmel and Sylvestor McCoy as the Doctor.  With a new Doctor due in the Autumn and a relaunch of the Titan comic line we are really looking forward to this.

Comic Scene has a sense of fun in ‘Corker’  with Martin Dallard taking a look at the fabulous first issue of ‘Shiver and Shake’ and an exclusive new picture strip from Marc Jackson called ‘The Steel Eagle’.  ComicScene are always keen to feature original artwork, with some included in this launch issue.

David Moloney, editor of ‘Great News For All Our Readers’, looks at the merger issue of ‘Lion and Valiant’ from 1974 in a regular feature which explores the hatch / match and dispatch merger issues which left kids both horrified and ecstatic during their formative years!  He speaks to some of the creators and editors of the titles, exploring the choices that were made at the time.

Comic Scene issue 0 also has some top name creators for articles such as ‘Creators Writes’.  Co creator of ‘Judge Dredd’ John Wagner reveals how he created  his new comic character ‘Rok of the Reds’, due out in April as a graphic novel from BHP.  Rufus Dayglo also takes us through his art collection, reflecting on many rarities and unpublished pieces that were unused or censored.

Richard Bruton, writer on the Forbidden Planet International blog, reviews the Free Comic Book day titles from previous years before the new ones from  the likes of 2000AD, featuring Dredd, Strontium Dog and DR and Quinch.

30 YEARS OF TANK GIRL AND DEADLINE

Chris McAuley revisits classic ‘Tank Girl’ as a reader for the first time as this iconic character celebrates 30 years of comics.  Tank Girl is featured on the cover as Tim Pilcher, former assistant editor on Vertigo, Journalist and co author of ‘How Comics Work’ with Dave Gibbons, looks over 30 years of ‘Deadline’ and interviews many of the major creators who were involved with the launch.  That’s followed by Joel Meadows, editor of Tripwire, journalist and photographer remembering Deadline creator Steve Dillon.

THE SECRET HISTORY OF TOXIC 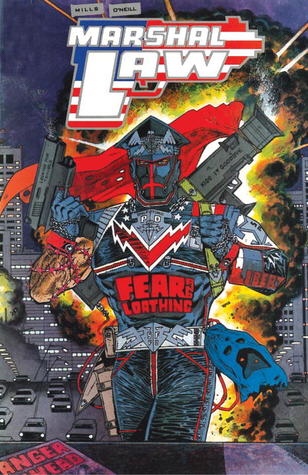 John McShane, former owner of ‘AKA Books and Comics’ and publisher of ‘The Bogie Man’ and ‘Toxic’, revisits Toxic comics secret history and early ‘Marshall Law’, ‘Accident Man’, ‘The Bogie Man’ and work by Grant Morrison and Mark Millar.  This is a regular feature looking at Scotland’s influence on the comic book industry, which has a huge number of artists, writers and publishers (we think largely due to the weather!).

Our cover stars are ‘Batman v Judge Dredd’, celebrating the release of the Dredd / Batman team ups from Rebellion.  Karl Stock, co author of ‘Thrill Power Overload’, looks at the meetings between the Caped Crusader and the Mega City Lawman.

COSPLAY, COMIC MOVIES AND ALL THE RIGHT MOVES WITH ROY OF THE ROVERS 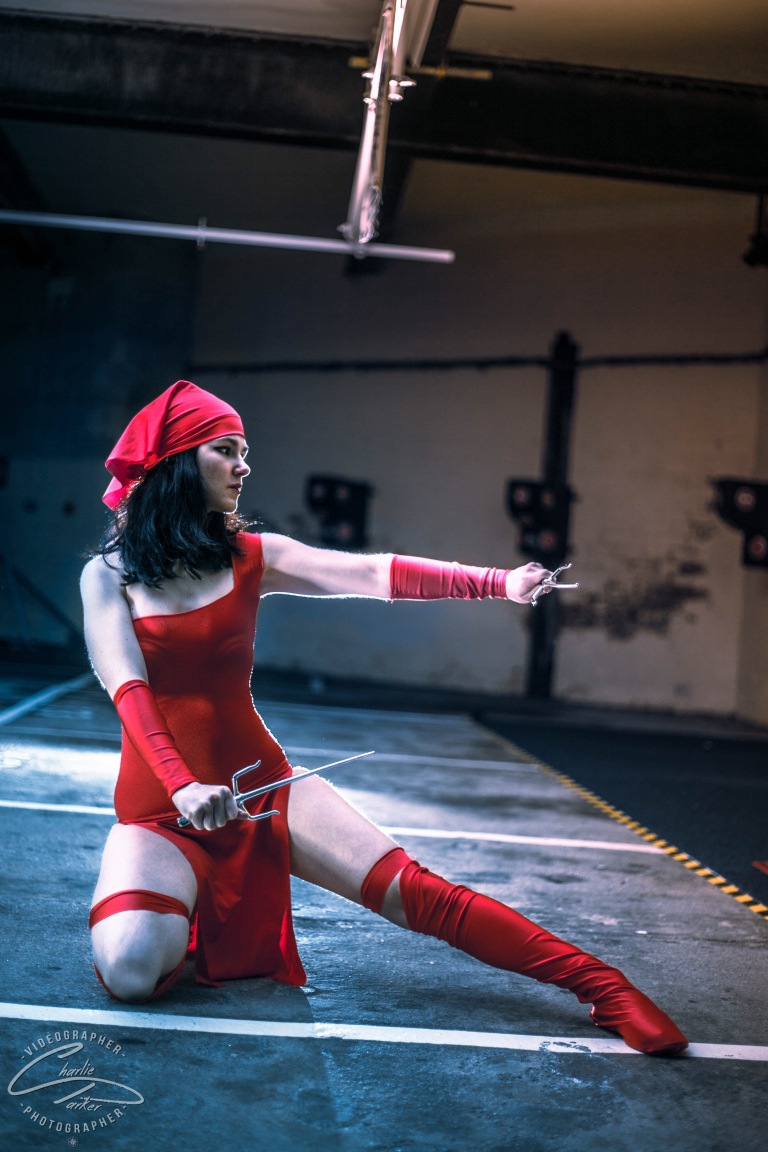 Louise Saul explores ‘The Growth in Cosplay’ and Tim Hayes, Sight and Sound and BFI film journalist, looks at Batman animated movies, including the 25th anniversary of ‘Mask of the Phantasm’ and the May release of ‘Batman Ninja’, in our comic movies section.

The Back Pages also feature sport comics, mainly ‘Roy of the Rovers’ (due to be relaunched by Rebellion), with a summary of books to get you up to speed on Melchester Rovers number one player.

More on sports and adventure comics are promised, along with a reflection on how huge the girl’s comic market was and the launch of titles such as ‘Bella at the Bar’. 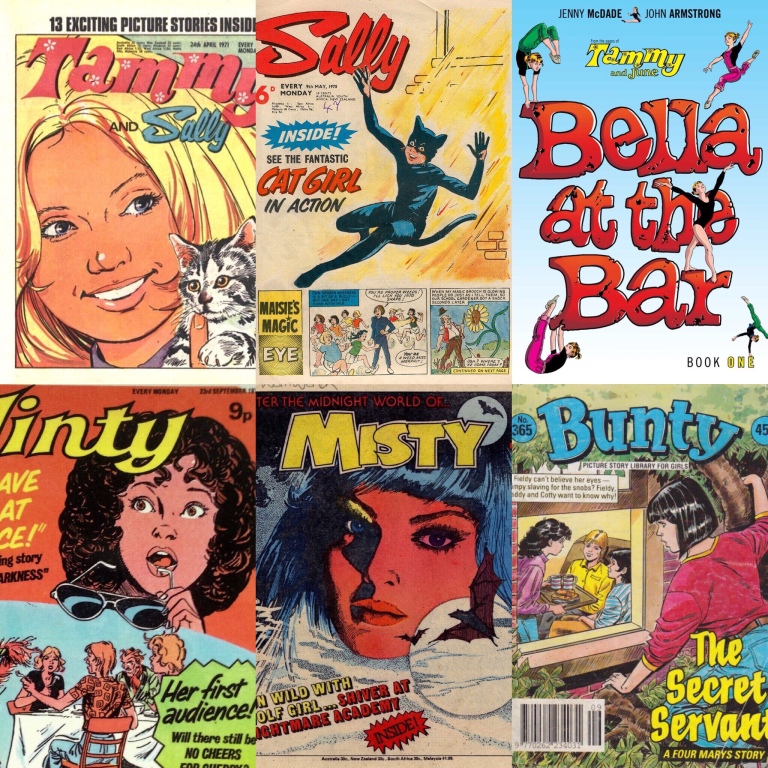 PAT MILLS HAS THE LAST WORD

Finally, ‘The Last Word’ is given to creator of 2000AD and co-creator of several major UK comic heroes including ‘Slaine’ and ‘Accident Man’, Pat Mills.  There is no doubt Pat Mills is know for being quite outspoken and every comic fan, comic creator and comic publisher will be wondering just what he’s going to touch on in our launch issue.  We’ve seen the launch issue feature and it’s worth the entry fee alone.  We guess you are just going to have to order your first issue of ‘ComicScene UK’ to find out what the chat is – and details of how to do that, with subscription deals in print or digital from £5, can be found here

Don’t delay – subscribe today.  If you love comics, you won’t want to miss this collectors item.

All subscription offers from only £5 an issue are here.

You can shop online here.

One thought on “ComicScene UK – exclusive preview of ‘Issue 0’ content”