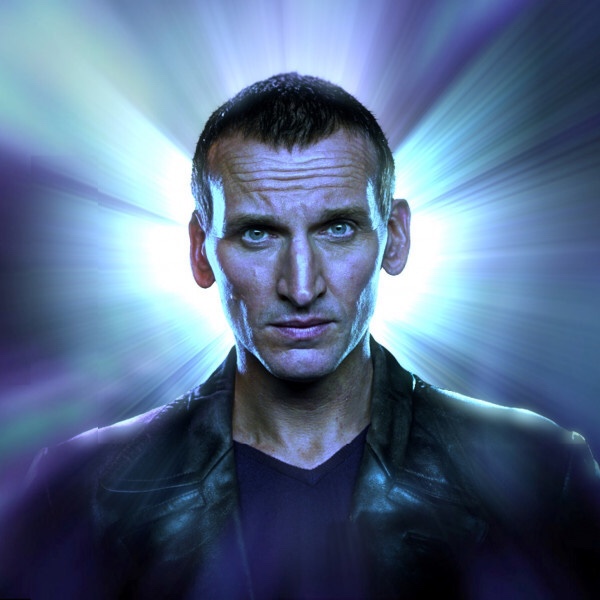 Christopher Eccleston is to return in a series of audio adventures from Big Finish in 2021. This will be his first return to the ninth Doctor after he sensationally quit the role after only one series fifteen years ago.

A combination of health issues and creative differences seems to have been the reason Eccleston left the role, which was a shame as most of the actors who take on the character seem to get into their stride from their second series. For many years he was reluctant to talk about the show, even refusing Steven Moffats request to appear in the 50th Anniversary show, but recently around the launch of his autobiography he’s been open about the issue of why he left the hottest role in television.

Big Finish approached Eccleston around February this year after a series of appearances at ComicCons at which he seemed to have embraced the fact he was once a Doctor and was very willing to share his love and passion for the role and the show. It seems the response from fans was such a positive experience for the actor that he’s put the politics and entertainment industry failings to one side and has come back for those who simply watch and enjoy the show. The fans (and new fans who have discovered his Doctor) have made him enjoy Doctor Who again.

Looks like it could be fantastic! Read more about the proposed series here.