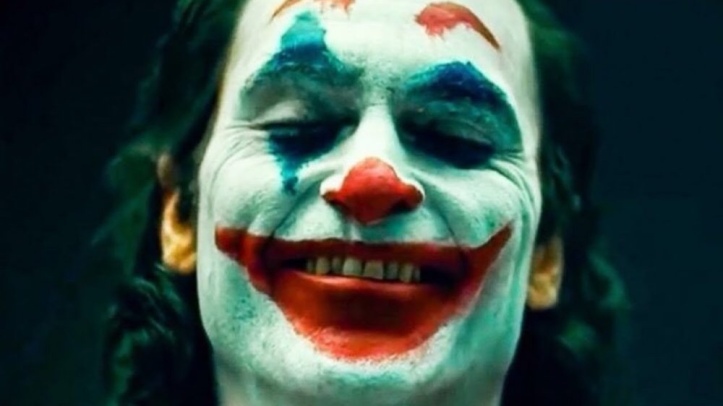 The movie is up against strong competition from the Irishman, 1917 and Once Upon A Time…In Hollywood. The 92nd Oscar Awards Ceremony will be held on 9th February.