After mysteriously disappearing 30 years ago from the pages of ‘Atomic’, a well regarded Scottish based small press magazine, ‘Captain Scotland’ is to return on St Andrews Day 2017, during Scottish Book Week.

The new short story, by writer Tom J Fraser, is titled ‘Captain Scotland: Back to the Future’ and will feature original new art by Valentina Mozzo. It will appear on the Scottish based comic and film website ComicsFlix.org on Thursday 30th November from 8am.

Tom explains, “Captain Scotland was our first national Scottish hero, created in the mid 80’s. The story is a fabulous jumping on point for everyone, as all you thought you knew about the character is completely wrong. The story explores what it’s like for a kid to lose thirty years of his life and return home in 2017. Captain Scotland’s alter ego ‘Scott Stewart’ meets his old friends who are now in their fifties. In the short story Captain Scotland also gets to enjoy some of the sights and sounds of this great country and we throw in a mystery for the start of the Year of Young People 2018 too.”

Tom continues, “There will be some contemporary humour for young and old.  The story is so current we have even had to change the plot ever so slightly as real news overtook our fiction.  It’s a superhero soap opera after all!  We’ve tweaked the look of the character with some great artwork by fresh young artist Valentina Mozzo. The original Atomic comic in which ‘Captain Scotland’ first appeared thirty years ago was about promoting new talent.  We hope you love this story too.

“We think the character can be a great brand ambassador for Scotland and that opportunity is reflected in this 21st Century reinterpretation of our first national hero. It’s a bit like getting the band back together, especially for Scottish Book Week. There are so many possibilities and great stories to tell. We’ll see what happens next.”

‘Atomic’ comic was created by Anthony Foster, who also wrote the original ‘Captain Scotland’ with art by Craig Conlan. The title lasted for thirteen issues, sold in speciality comic shops, and was covered in magazine such as ‘NME’ in the late eighties and early nineties. The title helped launch the careers of several comic creators who went on to do work for ‘2000AD’ and US comics.  ‘Captain Scotland’ was recently featured in the book ‘The British Superhero’ by Dr Chris Murray, at the University of Dundee.

Captain Scotland:Back to the Future appears on ComicsFlix.org on 30th November 2017.

All enquiries and for new art samples please contact comicsflix@gmail.com 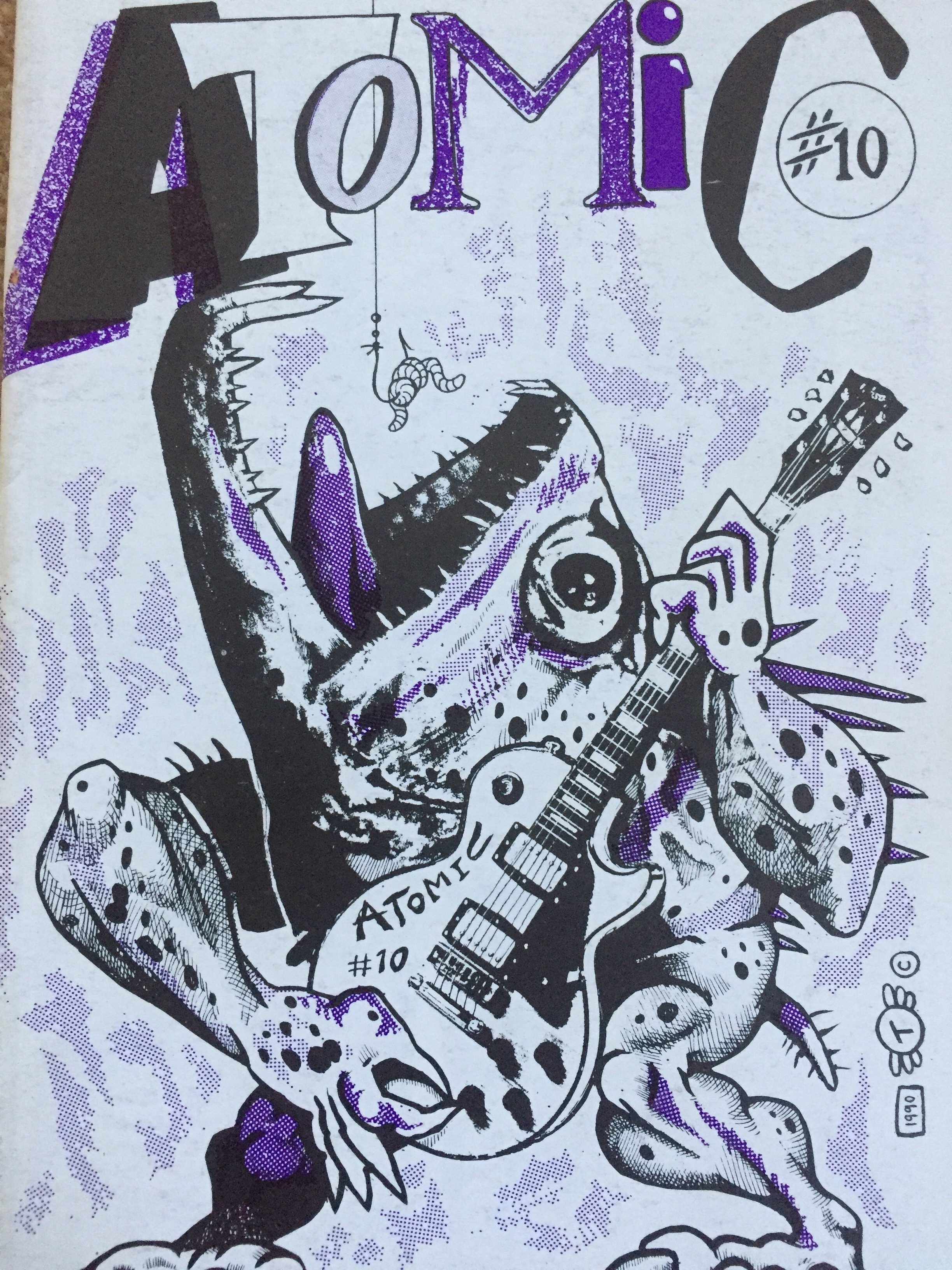 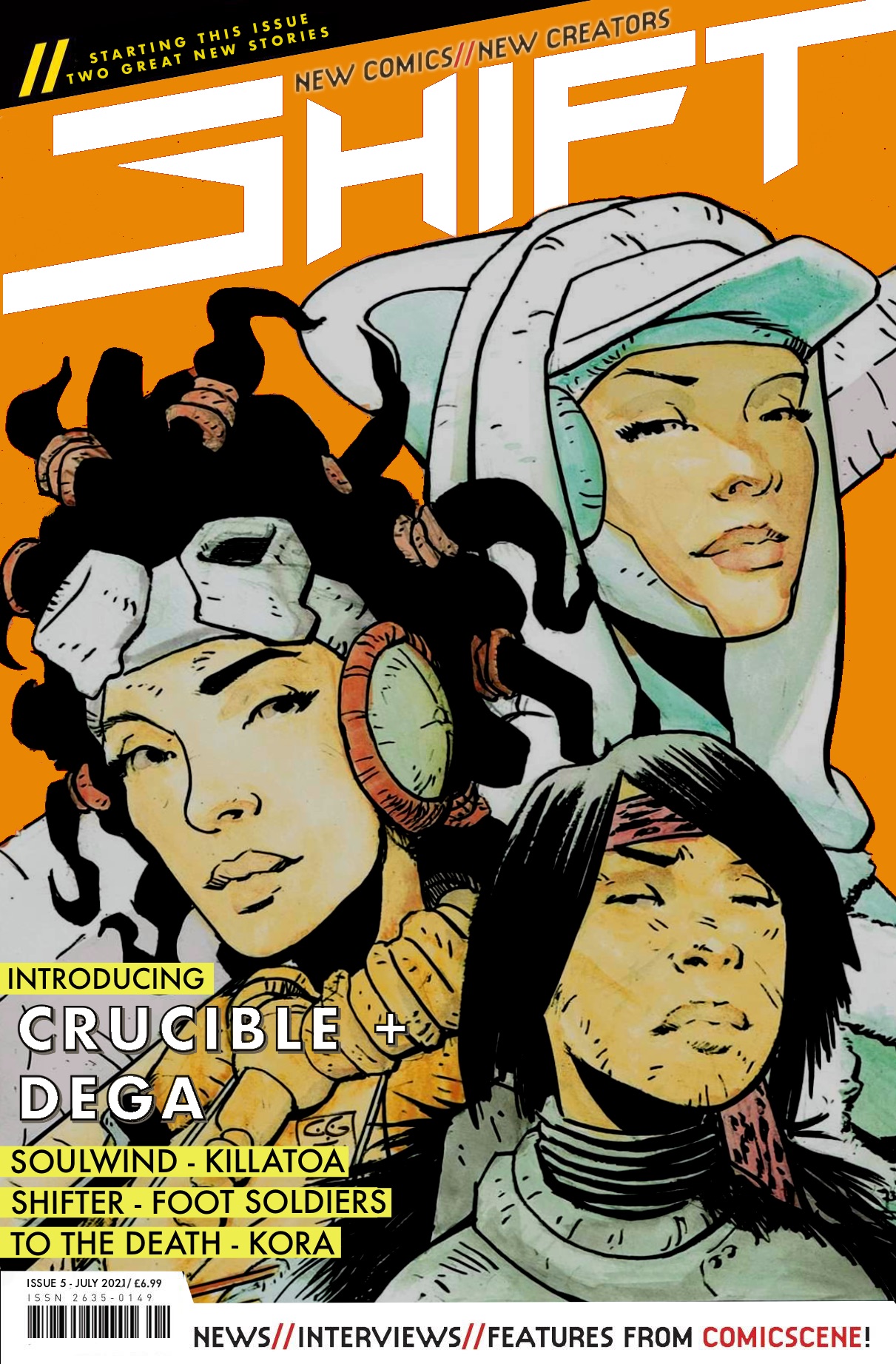